Brothers find out they may have more in common than their vampire-killing blood. -- Alternative

Gifts From a Grateful Nation... by Roi Czechvala

How heroes are remembered back home. -- Science Fiction

Children of the Gray Tower III by James Gardner

I've been watching a lot of old westerns on TV lately so that's part of where this come from. To some extent "The Stranger" by Camus also resonated into this as did the idea of forever being trapped by one's own past. At one point, I was going to assign an identity to the thing that killed two characters but thought it best to not to do. I hope you enjoy and I look forward to your critiques. -- Alternative 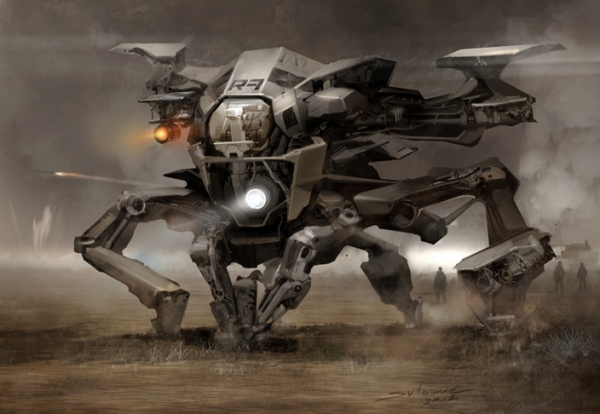