The Chosen One by Kevin Wright

The first tale in the epic of Madam Pspew. A rift first errupted which tore then into a vendetta. Between Alms Collector Pspew and Lorgex the Eyes blood will surely be spilled and mostly not their own. Will the Black Church of Grimnir survive this feud? Most likely. In fact it's unlikely it will even be affected at all. -- Fantasy

Halloween submission - Sludworth College has a new GCSE chemistry teacher, a man who comes with dark secrets and harbors diabolical intentions. Can the chemistry class stop him before it's too late? Warning - contains weird British acronyms like 'GCSE', 'BBC' and 'A level'. -- Alternative

Dream a Little Dream of Me by Ishmael Soledad

This ones for the horror issue although I got my wires crossed and thought it was a monster issue. Warning, there is a little strong language in here (even though it was inspired by a friend and a little girl). I did have fun with this one. So, where does the line between dream and reality lie? -- Alternative

A database writer struggles with turning bad scenarios into rosy ones. -- Science Fiction

Waking Up In The Electric Fishbowl by Andrew Dunn

Good afternoon, First things first, I wasn't sure how to end this one so I included two prospective endings. One is designed to connect this to my previous story about the pay phone at the end of the universe. Please tell me which finish seems to work best - or if I should try a new approach. This story - and a longer version is forthcoming - incorporates several intertwined themes that unfold in a deep water research station where things haven't gone well for the occupants. 2001: A Space Oddity, The Cure, an Oedpius conflict, and a fire re-cast as a malicious personification are among the things involved in this one. I hope you enjoy! Thank you, Andrew Dunn -- Science Fiction 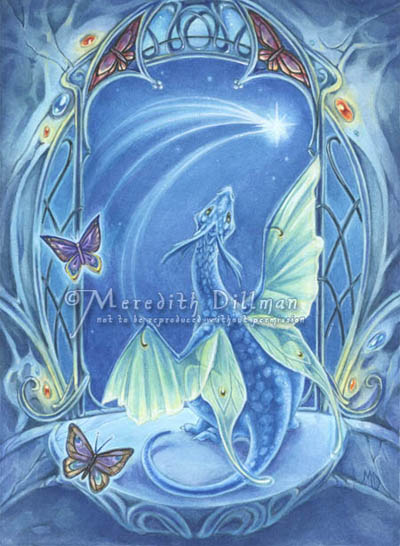