The Yakwawi's Revenge by Michele Dutcher

Two Shawnee boys find that danger can await if a cave spirit is awakened. -- Science Fiction

THE SEA CAVE PEOPLE part one by James Gardner

A betrothed couple, Queen Taroe and her consort to be L'Qisse, seek their ancestral home island to consummate their marriage. -- Fantasy

I Don't Sleep, I Dream by Patrick Niemeyer

This is a breakup story, told in an unconventional fashion. I tried writing it as a stage play first, but couldn't get it to work. You'll see how it all fits together. Or not. -- Alternative

Make A Wish by James Thompson

Regen's pet invades his store of gold artifacts and swallows some small items he's fleeced from superstitious natives on a primitive planet. Strange things begin to happen aboard his ship while he's enroute to the dealer who will buy his gold. -- Science Fiction

A story of Pete, a man pondering his miserable life and reflecting upon his eternal bad luck, when a coin presents itself through the shifting sands of the local beach. -- Alternative 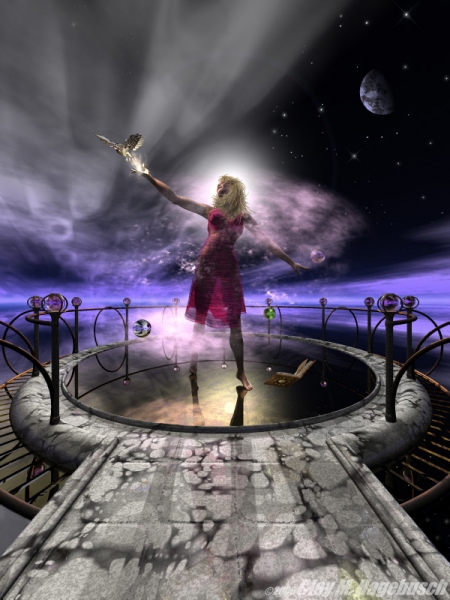